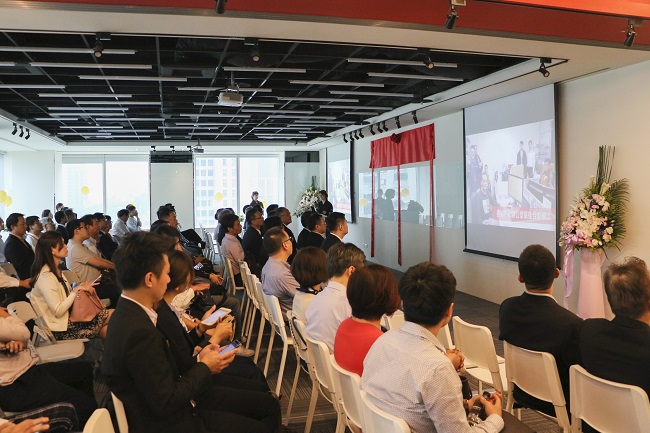 As we are congratulated by distinguished guests of all fields, Microprogram general manager Wu Tengyen thanks all guests for their warm hospitality on behalf of all colleagues. 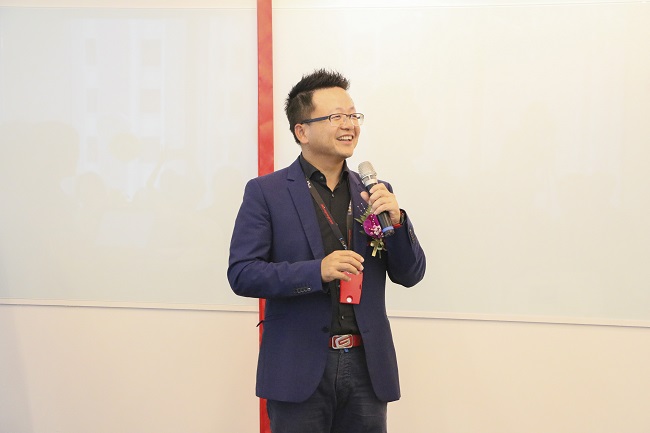 The most important partner of Microprogram - YouBike chairman King Liu - gave his speech! Major Lin Chia-lung also visit Microprogram! We very much appreciate the encouragement and expectations from the mayor. We then invited all distinguished guests to participate in the opening ceremony. 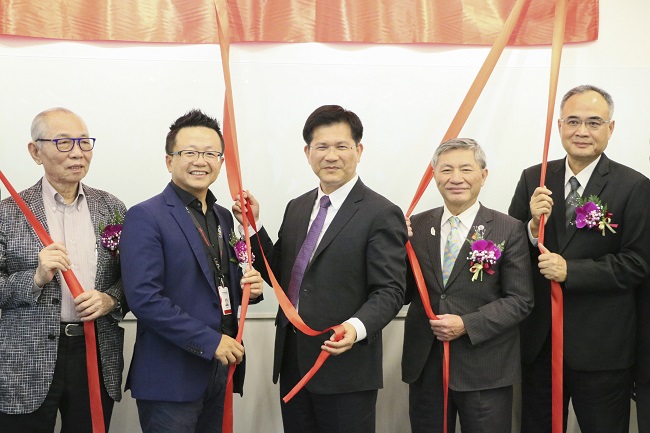 As lead by the host, everyone counted down and completed the opening ceremony. Wishing Microprogram a bright future and booming business! 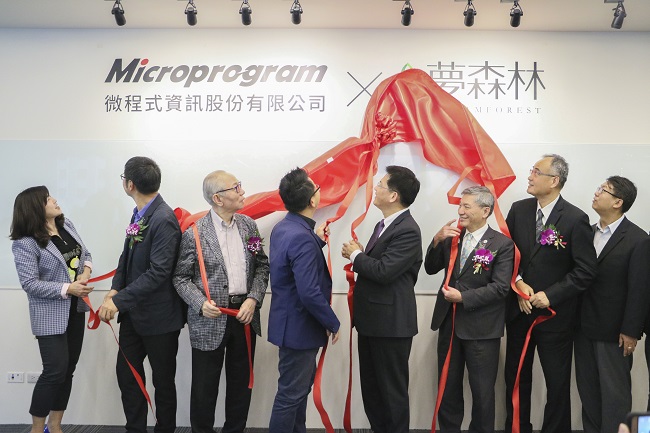 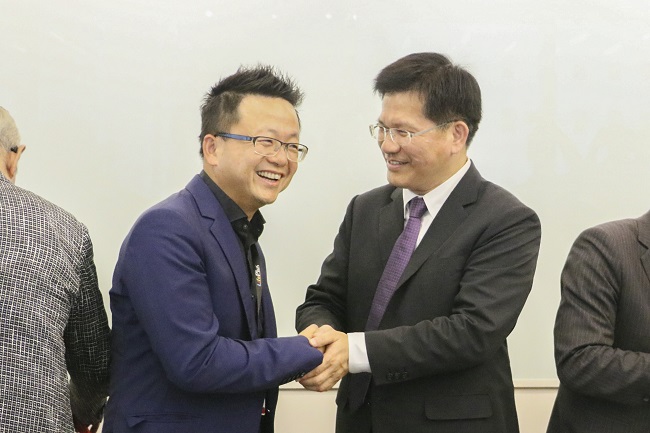 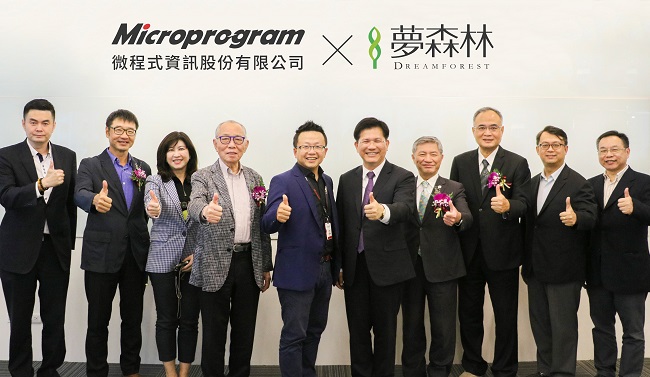 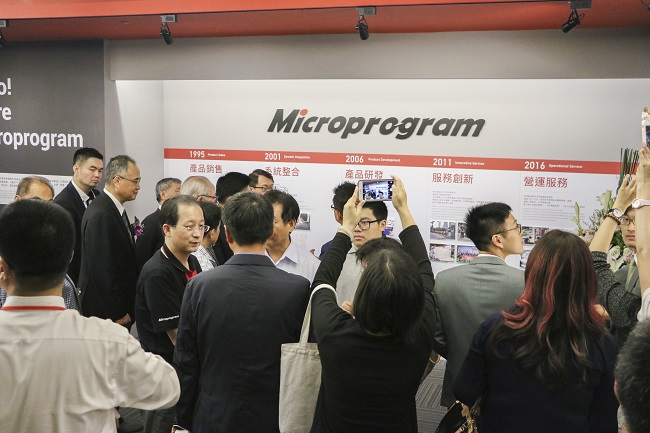 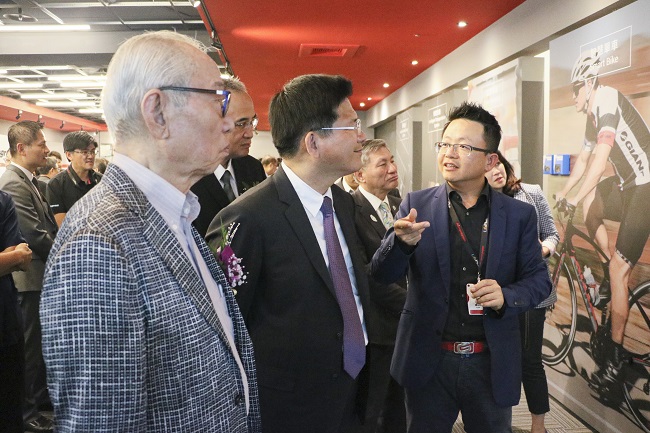 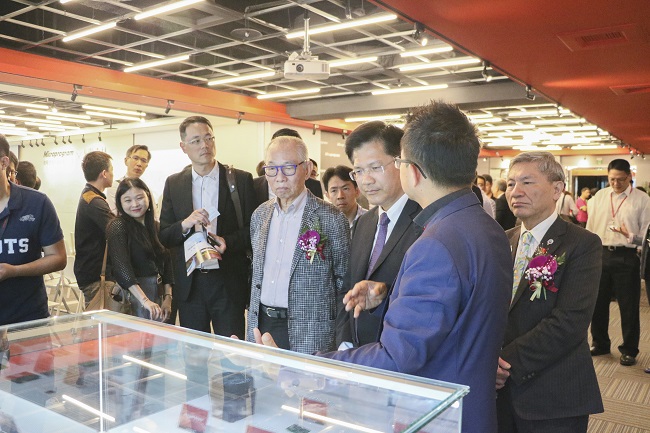 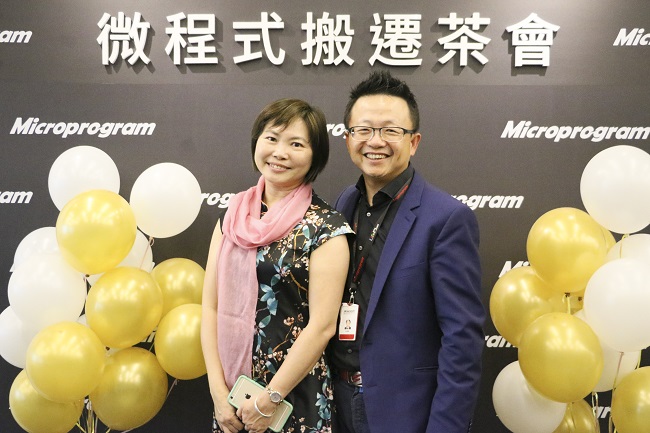 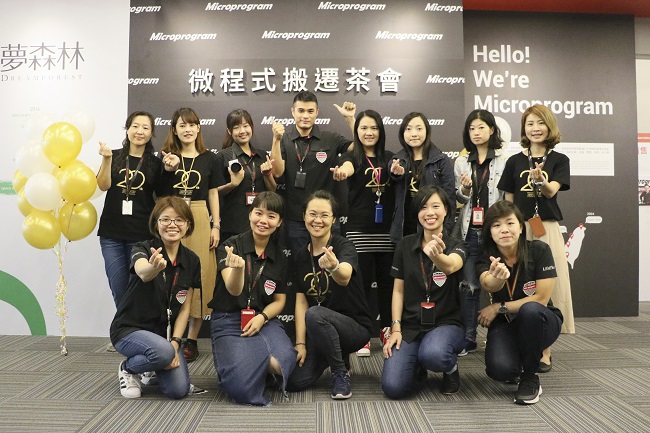