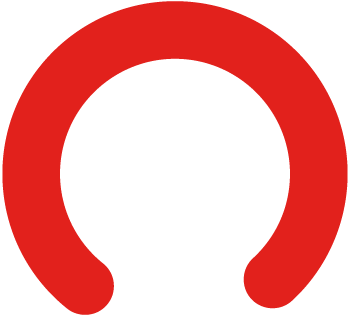 YouBike was officially launched in Taipei in 2012, starting a new chapter of public bike in Taiwan! The YouBike system has been expanded to many counties and cities in Taiwan. Development and maintenance of its software system have both been commissioned to Microprogram. YouBike has continuously pursued breakthroughs in operation for many years and strives to meet public needs. Microprogram assisted YouBike with system optimization, and released YouBike 2.0 in 2020. Each bike is equipped with a smart panel. A QR code/ verification code rental function has been added to provide diverse rental methods for users. With the light pile design of the YouBike dock 2.0, the bikes can be deployed in alleys. Therefore, public bikes can provide thorough first and last mile-connections for commuters.

In January 2020, YouBike and the Department of Transportation, Taipei City Government, carried out the “YouBike 2.0 Pilot Run” in the neighborhood of Gongguan (including National Taiwan University campus) for three months. Bikes were rented up to 500 thousand times by over 60 thousand people. The average turnover rate per day was over 10 times, and the overall satisfaction was over 90%. In the same year, Kaohsiung City (Jul. 1), Chiayi City (Dec. 15) and Taichung City (Dec. 18) also officially implemented the YouBike 2.0 system. On May 8, 2021, the Taipei City Government officially launched the “YouBike 2.0” system. The number of users and rentals in all cities have been growing steadily. It also enhances the convenience of sightseeing. YouBike 2.0 brought a fresh look to traffic in all counties and cities!

YouBike aims to deploy public bikes in alleys, ensures perfect first and last mile-connections of public transportation, increases station density, and enhances the convenience of YouBike. The issues and solutions are as follows: 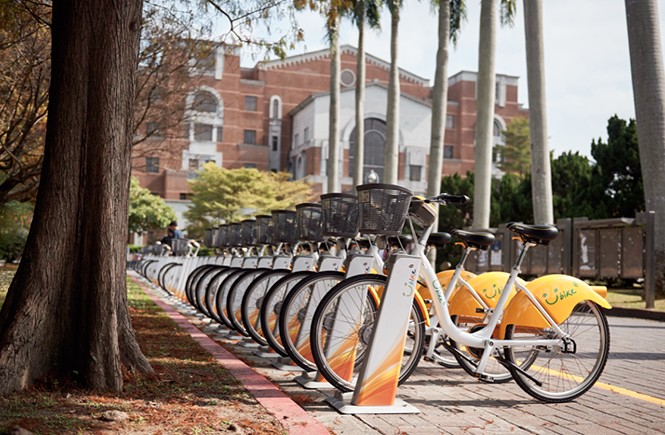 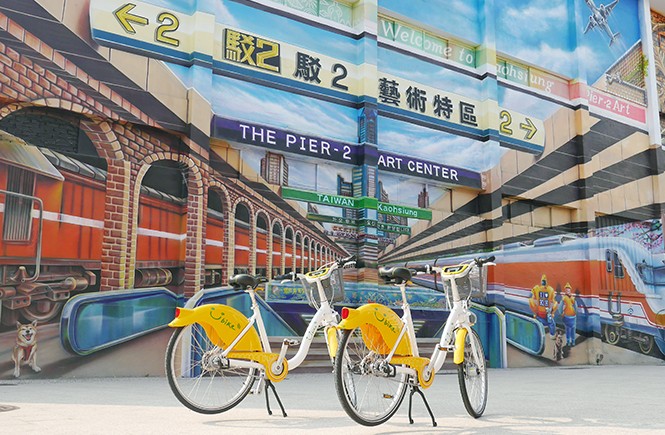 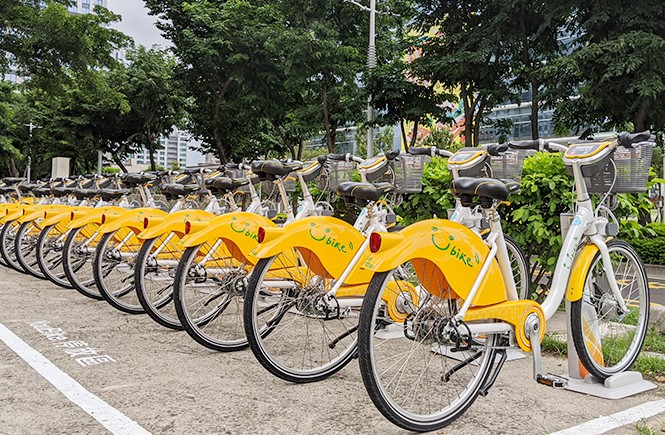 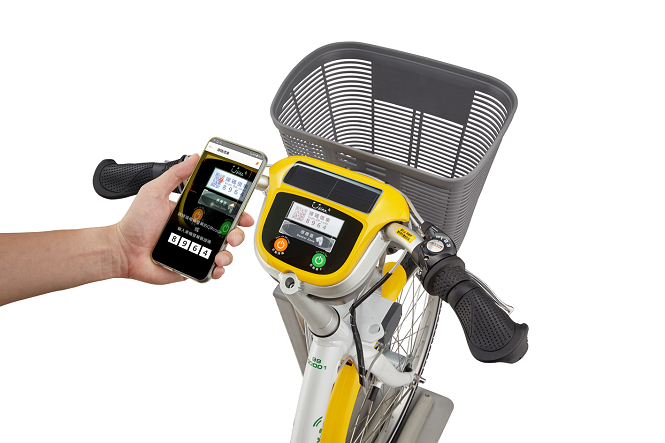